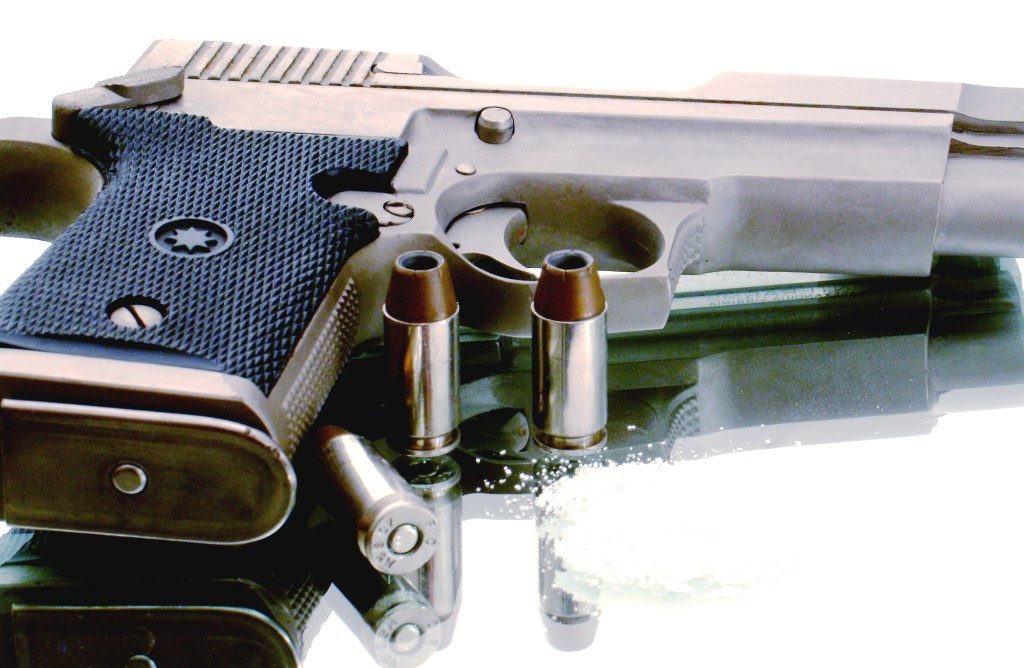 A day at the Loveland Living Planet Aquarium became quite hectic for a concealed carrier who decided to take both her children and her firearm to the establishment. Obviously, these issues weren’t expected when the family came in, but one small mistake set into motion the events in this story.

Back on Tuesday, July 10th, a Utah mother had brought her children to the Loveland aquarium for a day of fun and learning, but as so often happens when traveling with children a bathroom visit had to take place at some point during the day. As the mother and young children headed to the restroom, they did their business which included the necessity to change the diaper of one of the children.

In doing so, according to an account from the mother in question, there was some chaos with her children and this caused her to, in the midst of changing her youngest, place her loaded gun onto the diaper changing station and FORGET about it when the children and her were through in the bathroom. The firearm was later found by a shocked aquarium attendee who told someone who worked at the aquarium in order to get the proper authorities down there.

Now, it should be noted that at this time, the mother had already called the local police to file a report for her missing gun, but the Living Planet Aquarium took the incident very seriously, especially since the bathroom in question was adjacent to a child’s play area and the aquarium itself is a gun-free zone.

However the police looking into the incident eventually found the mother who lost her gun and did not end up charging her with a crime of criminal negligence for forgetting about her gun, due to the fact that on the day of it going missing the woman was adamantly looking for the gun and trying to get help from the local police. In fact, the mother in question is not going to be charged with anything after a recent Salt Lake City court hearing.

But what do you think of this? Do you think there should be some punishment for losing your handgun in a bathroom or do you think the Utah police got this one right? Let us know in the comments below.