Join Our Newsletter
Shop Our Store
MAIN MENUMAIN MENU
By Craig Martin on May 31, 2018 in DGU, Media and News 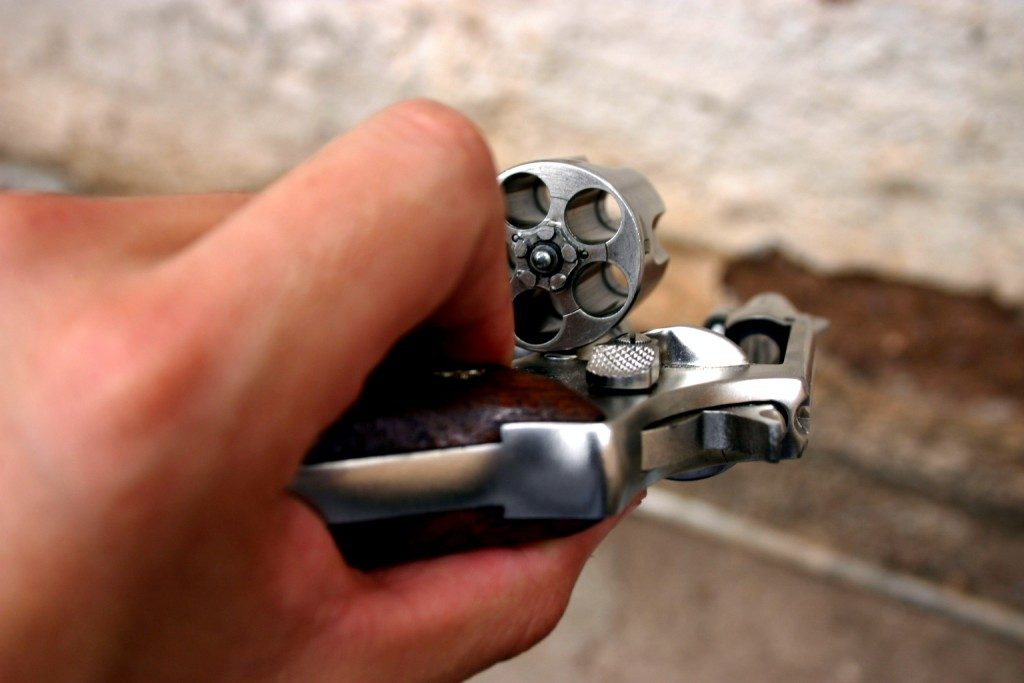 This incident occurred on Friday, May 18th at around 7:00 in the morning in Hoytsville. Police were called to the scene of what was dubbed a domestic violence situation that involved a possible shooting.

What had happened at the scene was that a 26-year-old man, Derrick N. Christenson had been drunkenly assaulting several members of his family, this according to police reports on the crime.

It is unclear at this time which family members as well as how many were assaulted during Derrick’s alcohol-fueled attack, but the investigation stated that there was at least more than one.

Luckily for the family members, Derrick’s father was able to quell the situation by making what may have been the toughest decision of his life. Derrick’s father proceeded to pull out a firearm and attempt to stop his attacking son. Eventually doing so by shooting him in the calf.

Police then arrived on the scene and took Derrick to a local hospital, where he was shortly released and brought to the Summit County Jail. There he is being held on a litany of crimes, including child abuse, aggravated assault, domestic violence, domestic violence in the presence of a child, criminal mischief, and intoxication.

As for the father, there have been no charges filed as of yet, and it doesn’t appear that there will be as of the writing of this article.

What do you think of this story? Do you believe the father did the right thing by bringing a firearm into the fray or was this a situation in which no gun was necessary? Let us know your thoughts on the matter in the comment section below.