Join Our Newsletter
Shop Our Store
MAIN MENUMAIN MENU
By Craig Martin on October 27, 2017 in DGU, Media and News 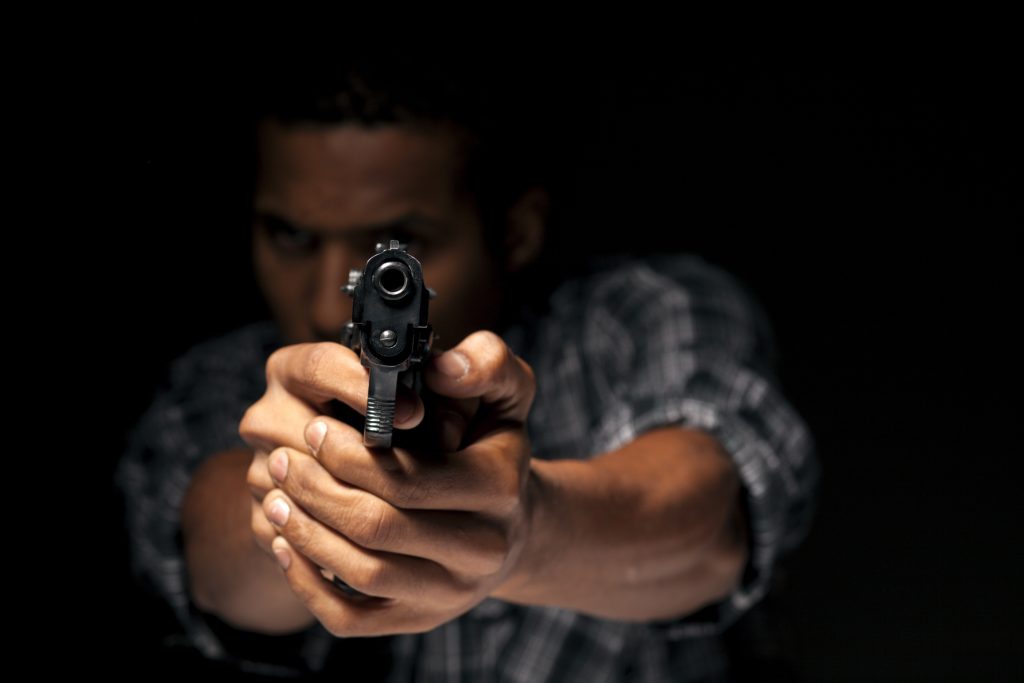 Tempers flare. There are always going to be some things in your life that make you wanna punch yourself in the thigh or kick your truck tire because they are so infuriating. More often than not that is the limit that the average person extends. However, sometimes these fits of fury suddenly and violently evolve. Such a case has just occurred in Ogden.

This past Saturday, October 21st at around 4:30 in the afternoon Ogden police were called to the 800 block of 27th Street on a report that shots were fired in the area. Upon the time that police arrived on the scene they witnessed a man on the ground that was already dead from a gunshot wound. A shocking site to pull up to, indeed.

So as police and other responders investigated and maintained the scene of the crime they began to interview eyewitnesses as well as the suspected shooter and a similar story came about. Yes, there was a fight, the shooter and the victim both got into a verbal altercation that escalated to physical. Yes, there obviously was a shooting, but only due to a threat against the shooters life.

So police continued their investigation and on Wednesday, October 25 Ogden police announced that due to the evidence they received and the eyewitness accounts, the shooter was well in his right to fire the fatal rounds that killed his former acquaintance.

Now, while it is good that this man defended himself and saved his life, the reason why it escalated to the point it did is still unknown. It is not known by the general public what the two were fighting about, only that there was an altercation.

So instead of passing on guilt or praise to a party, I pose the question to you. When is the gun needed for self-defense? Could there have been another way around this shooting? Just because we have heard that the shooter will not be going to jail does not mean he does not feel guilt for what he did or that his actions were correct.

There were several other people in close proximity to this shooting according to police reports. Even if great care was taken regarding firing the shots, it is still a small miracle nobody else was harmed. We believe in protecting the innocent and that credo does not just extend to ourselves, but those around us.

So all we can say is for situations where rage pops up again and even if the rage is directed at you, keep a cool head, be mindful of your surroundings and remember that lethal force is the last resort.

What do you think of this story? Do you feel the shooter was in the right or not? Let us know in the comments below.

Elderly Garden City Couple Comes Under Fire from Madman, Fires Back
Student Killed by Shooter at the University of Utah Campus

One Response to Ogden Shooting Deemed Self-Defense by Local Police