Sevier County Utah Sheriffs responded to a 911 call from someone “in obvious panic,” Sheriffs said. The caller reported that their grandson was attacking her husband and stabbing him with a knife. 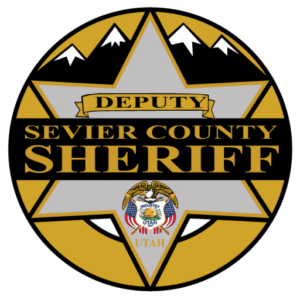 The self-defense incident happened on July 8th in the Utah home of Margo (75) and Charles (78) Evans. According to reports, the knife-wielding grandson Wade (28) lived in the house with his grandparents for several years. 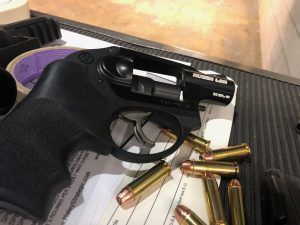 While Wade attacked Margo, Charles was able to retrieve a .38 special revolver from inside the home. Charles shot his grandson “multiple times” in defense of himself and his wife. Wade’s body didn’t take too well to the bullets tearing through it. So he stopped the attack on the now severely injured couple.

The grandparents fled the home in their vehicle and went to the neighbor’s house. The neighbors did what they could to control the bleeding and stabilize the couple until medical personnel could arrive.

According to reports, both Charles and Margo suffered multiple stabs and defensive wounds. The couple was transported to the hospital and is in critical but stable condition. 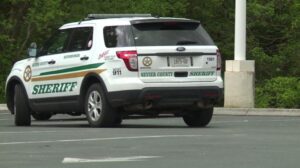 Deputies contacted Wade, who was still inside the grandparents’ home “covered in blood” and still holding a knife in his hand. Wade complied with deputies orders to drop the knife, and they took him into custody. EMS took Wade to the hospital in serious but stable condition. He was later released and booked into the county jail, where he awaits a court date.

Takeaways From This Incident: 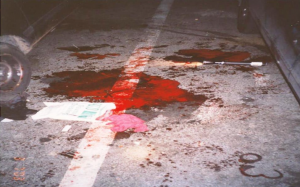 Owning a handgun isn’t enough. You have to be able to get to it for it to be helpful. Had the attacker not changed his focus to Margo, Charles may not have been able to get to the firearm. For this reason, some would advocate carrying your handgun even while inside your home. The individual has to make this calculation.  However, the point is any attack, beginning inside or outside, may happen so quickly that we cannot get to the gun.

Proper Storage of the Handgun is equally essential:

The second takeaway, which ties into the first, is securing the gun appropriately. I am speculating here, but the 28-year-old grandson may have a mental health or substance abuse issue based on his behavior. That fact didn’t preclude the grandparents from keeping a firearm for self-defense. They seemed to have had it secured in a method where they had access, but their grandson did not. Perhaps he didn’t know about the gun, but if he had, and it was accessible, I imagine he would have selected it over a knife. 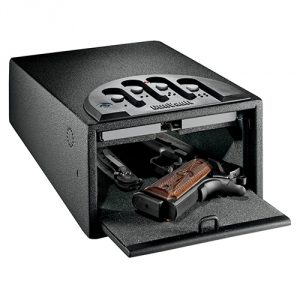 Don’t give up the fight:

We also should never give up even if we are severely injured. For example, we may have thought that two people in their mid-to-upper 70’s would not survive their severe injuries and blood loss. However, not only did they survive, they fought back and drove themselves to a safe location where they had a chance to receive immediate intervention. Their resolve likely saved their lives.

Let’s shift focus to the unnamed neighbors who provided some emergency trauma aid until EMS arrived. The report doesn’t say what the neighbors did to help control the bleeding precisely,  but we know it must have been at least somewhat effective because of the severity of the injuries they suffered. Would you be able to provide even a basic level of trauma intervention if you were the neighbor? How about if you needed to provide immediate assistance to yourself or a family member after stopping an attacker in your own home? 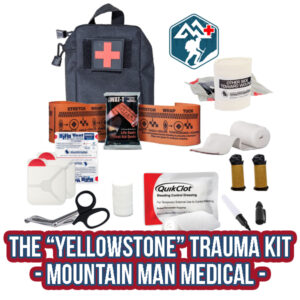 If you haven’t taken a class beyond a first-aid or CPR course, or your training was “several years ago in the military,” you likely do not have the skills or up-to-date best practices for trauma intervention. Therefore, I can’t emphasize enough this Emergency Trauma Response Course. It is a fantastic course that instructs on the foundational principles of effectively providing essential emergency medicine. 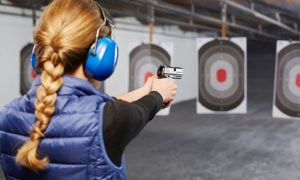 Finally, seek some training with the firearm. Recognize this is not a gun you occasionally take out of the safe for target practice. If it is a gun used for self-defense in the home, make sure all family members who will have access understand their abilities with the gun. If they have never used the gun outside of a couple of times at the range, the likelihood that they will respond appropriately decreases. They may also overestimate their abilities and, as we sometimes see in similar cases, injure their loved ones because they take shots well beyond what their skillset would safely allow.

We are grateful that the couple was willing and able to defend themselves and pray that they heal physically and emotionally.