Join Our Newsletter
Shop Our Store
MAIN MENUMAIN MENU
By Craig Martin on June 28, 2018 in DGU, Media and News 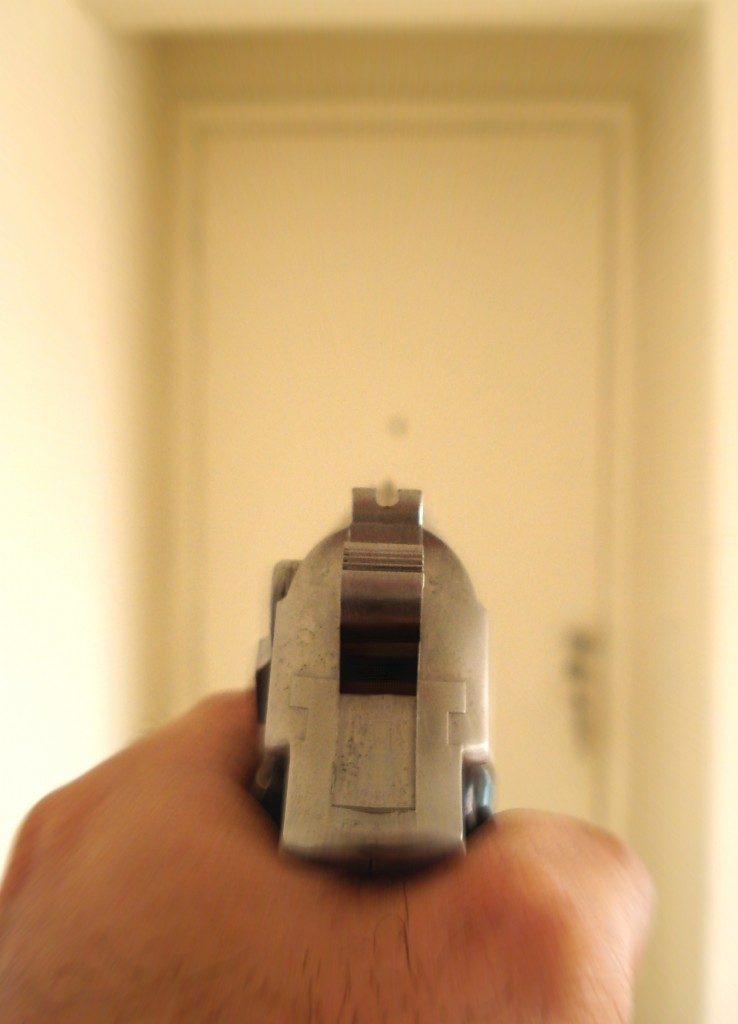 At around 5:30 in the morning on the 8th the homeowner at 6845 W. 7605 South was notified by his barking dogs of a noise coming from his garage. The only problem was that his garage was locked.

What the homeowner didn’t yet know was that outside, a 23-year-old woman identified as Makayla Yeaman had broken into his truck and stolen his garage door opener, giving her access to the man’s property.

The homeowner, at that point, gathered his wits and his firearm and proceeded to wait in his home to see if he would need to fall into action. Sure enough, a few moments later Yeaman entered the man’s home where she was met by the 26-year-old and the barrel of his firearm.

According to reports the two then had a slight argument which ended with Yeaman producing a knife. This caused the homeowner to act out of his own safety and shoot the home invading young woman. This shot that struck Yeaman true killed the young woman there where she stood.

Following the incident, police announced that charges would not be pressed on the homeowner as he was well within his rights to defend himself.

As for Yeaman, protests came from her family who believed that the homeowner went too far with his killing of Makayla, though many claim that due to Yeaman’s history of criminality (She was just released from jail in September 2017 on theft and drug charges.) as well as her being armed with a knife the homeowner was fair in how he handled the situation.

But what do you think? Do you believe the homeowner was well within his rights or was this a situation in which a gun wasn’t necessary? Let us know what you think in the comments below.